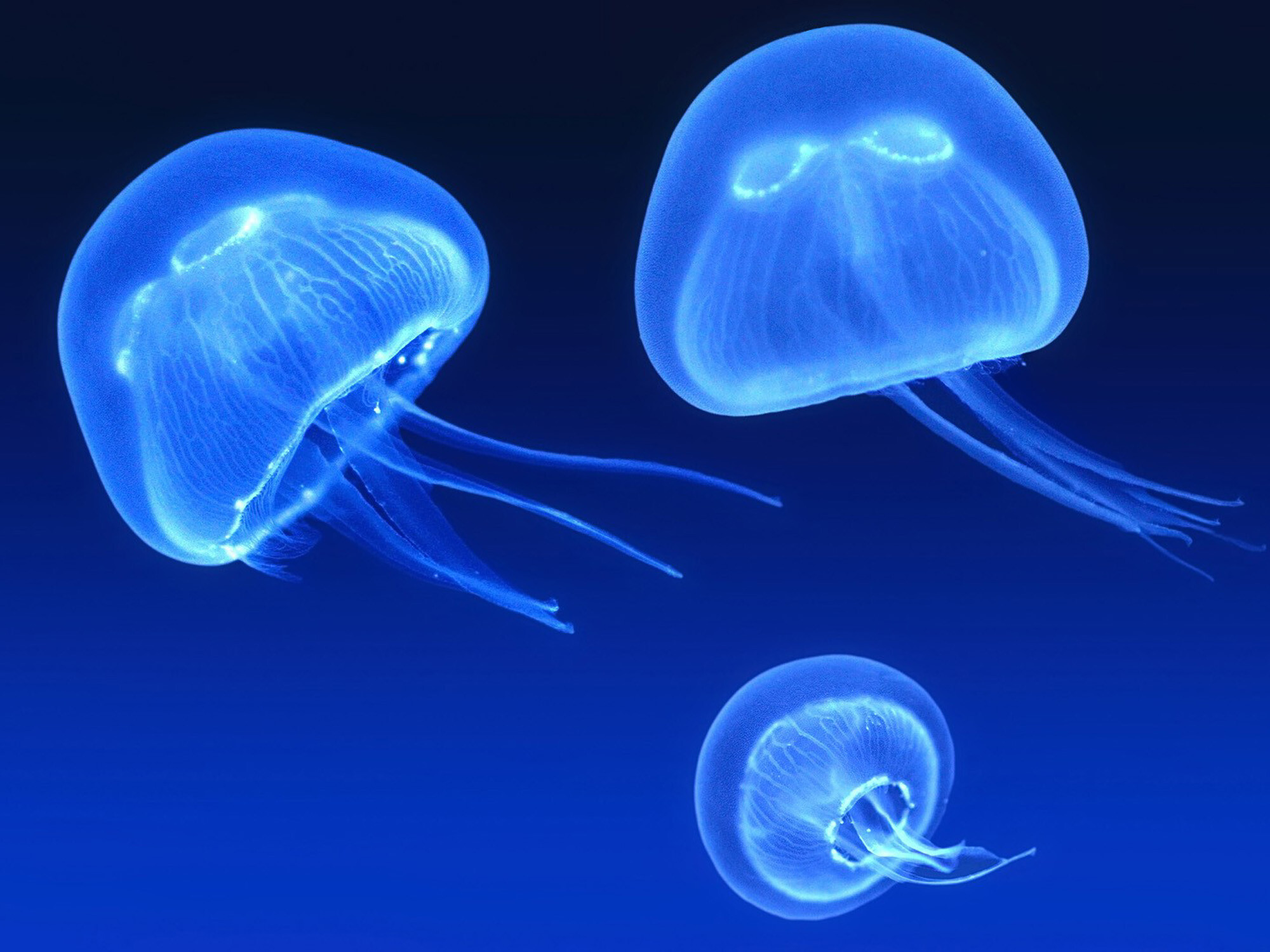 For 21 years, he has been designing and constructing yachts, with companies such as Inside Marine and Comar Yachts in Italy, as well as freelance projects. He is the Founder of iSpace2o and creator of the DeepSeaker DS1 – “The submarine with Gills.” He cooperated with Tarco Research, California USA from 1995 to 2000 in the development of the Bionic Dolphin. Giuseppe was the project developer for the original RECS underwater interactive theme park project (now Hydropolis project) in Dubai UAE on account of UDD (Underwater Design Development Co.) NY (1999/2001). He was also the “Times and Materials” team leader for Disney Imagineers on Disney Studios project in Paris, France (2001/2002). Skilled in Engineering of Technologies for the Sea (University Roma III), thermoplastics and prototyping. Giuseppe invented/designed and prototyped the “AirBike—Extreme Personal Hovercraft” for Aqua-Tec Marine Flight Technologies in 2003. Since 2015 he is Chief Executive Officer of EcoFloLife and SemiSubGeneration. 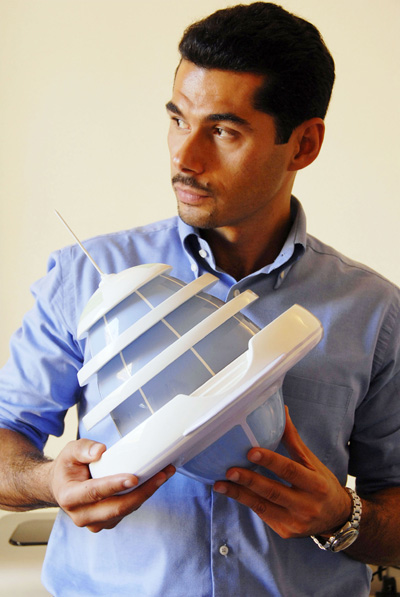 SemiSubGeneration in its vision of a sustainable future in the sea, has entrusted to the Italian architect Giancarlo Zema the design of a dream: to create a highly innovative floating habitat design in complete harmony with nature. The Architect Zema, always attracted by nature and its forms, creates architectures very sculptural architectures, smart and functional art-designs, to answer in a poetic and unconsciously attractive way to the world of residence with solar and hydrogen technology. From 2001 Giancarlo is CEO of the Giancarlo Zema Design Group an innovative architecture practice in Rome, specialized in smart eco-sustainable projects, semisubmerged architectural structures, floating habitats, yacht and interior design. The main characteristics of his design are soft lines that clearly recall biomorphic forms. Giancarlo is sensitive to new technologies and uses sophisticated high performance technological elements perfectly integrated in his organic designs. He believes that only when architecture and design blend with each other, something new has been created. His projects are frequently shown in international exhibitions, TV programmes and published in the most important scientific, design, nautical and architecture magazines and books.